Full Name
Subha Dhesikan
Job Title
Principal Cloud Architect
Company
Cisco Systems
Speaker Bio
Subha Dhesikan is currently a principal cloud architect and is leading the Hybrid Cloud practice in Cisco Systems. Previously, she has worked as a principal architect for AWS in Media and Entertainment assisting large broadcast companies to move to the cloud.
At Cisco, she has spearheaded the incubation of multiple new business initiatives including IP fabric for Live Broadcast Production. Over the years, she has created transformative technologies in many domains such as broadcast media networks, connected vehicles, and Voice/Video over IP. She is a key contributor in broadcast media standards activities and has been a chair of Network Control API workgroup under the Advanced Media Workflow Association and published AMWA IS-06. She has also authored and contributed to standards in IETF and IEEE. She holds 31 patents.
In her personal time, she enjoys gardening, traveling with her family and spending time with her two dogs.
Speaking At
Media in the Cloud - The Reality of Current Cloud Technical Challenges – Part Deux! 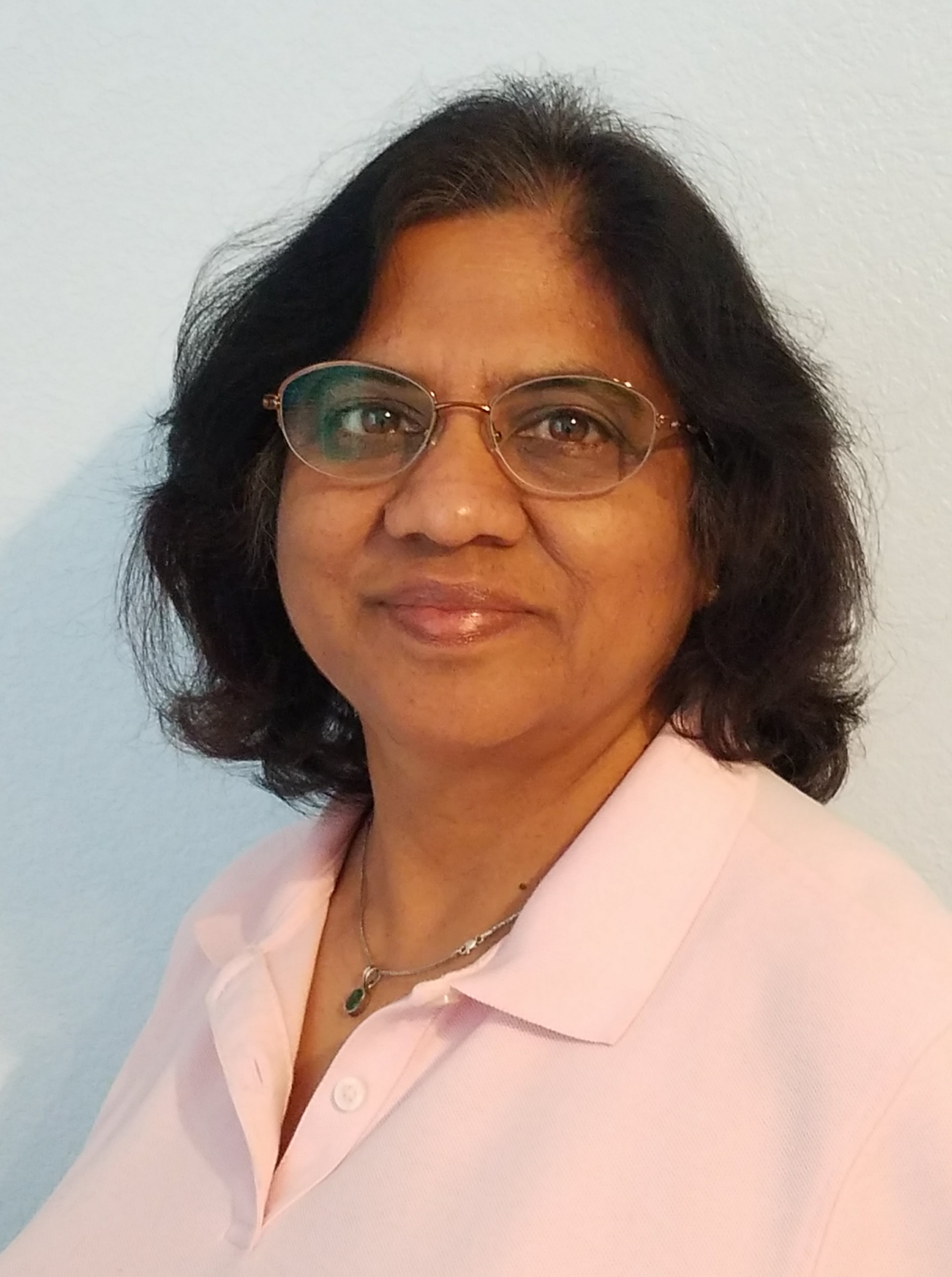