Full Name
Kari Grubin
Job Title
Senior Media and Entertainment Executive
Company
Consultant
Speaker Bio
Kari Grubin is a multi-talented executive who has spent the past 20 years leading and managing studio divisions, global post production facilities, corporate departments and groups within trade organizations. Her strong record of technical operations supervision and confident, insightful leadership of creative teams led to her most recent position as Vice President of Mastering for Studio Operations at The Walt Disney Studios, where she developed a long-term strategic vision for mastering across the title lifecycle. In that role, Kari served technical lead and key contributor for content specification development and master asset delivery for all distribution windows, resolving planning conflicts, version control and general performance in the area of mastering.
Kari serves on the board of the Hollywood Professional Association (HPA), where she is also the chair of Women in Post Committee. In 2016, she co-created the Young Entertainment Professionals Program (YEP) at the HPA, which has provided outreach and mentoring to over 100 young leaders in the entertainment industry. Kari is now the Chair of the HPA’s Diversity, Equity and Inclusion (DEI) Initiative to continue the expansion of HPA’s commitment to create an inclusive environment for all members of the M&E industry, especially those from under-represented groups. She is an active member of SMPTE, which is partnering with HPA on the DEI Initiative.
After spending her early years in staff positions at Universal Studios and as an assistant film editor, Kari joined Paramount Pictures’ digital mastering operations, rising to head of technical operations. In 2002, she formed Global Entertainment Partners (GEP) and served as general manager, growing the company’s services to include 2K/HD digital intermediates and mastering, dailies services, library restoration and re-mastering, and editorial services. In 2006, Grubin and her partner sold GEP to Deluxe Entertainment Services Group and Kari transitioned to Deluxe subsidiary Deluxe Digital Media, where she was Vice President of Post and Restoration. She was responsible for business lines that included library restoration and re-mastering (4K, 2K, HD), reality TV finishing services, editorial, digital archive migration, digital intermediates and dailies services. As a member of the Deluxe executive team, she collaborated on end-to-end services for Disney and Fox.
Kari then joined NSS Labs, the leading information security research and advisory company that is both an analyst firm and testing laboratory, as sales director focusing on the entertainment sector, specializing in cyber security.
Kari is in demand as a speaker on a variety of topics. Recent presentations include the SMPTE Annual Technology Conference, NAB Cinemerge, HPA Women in Post, HPA Tech Retreat, the Academy Gold Internship Program and Careers in Film Summit (AMPAS). She holds three US patents in media and entertainment technology as a co- inventor.
Speaking At
Welcome & RIS On Set Virtual Production
Welcome and Introductions 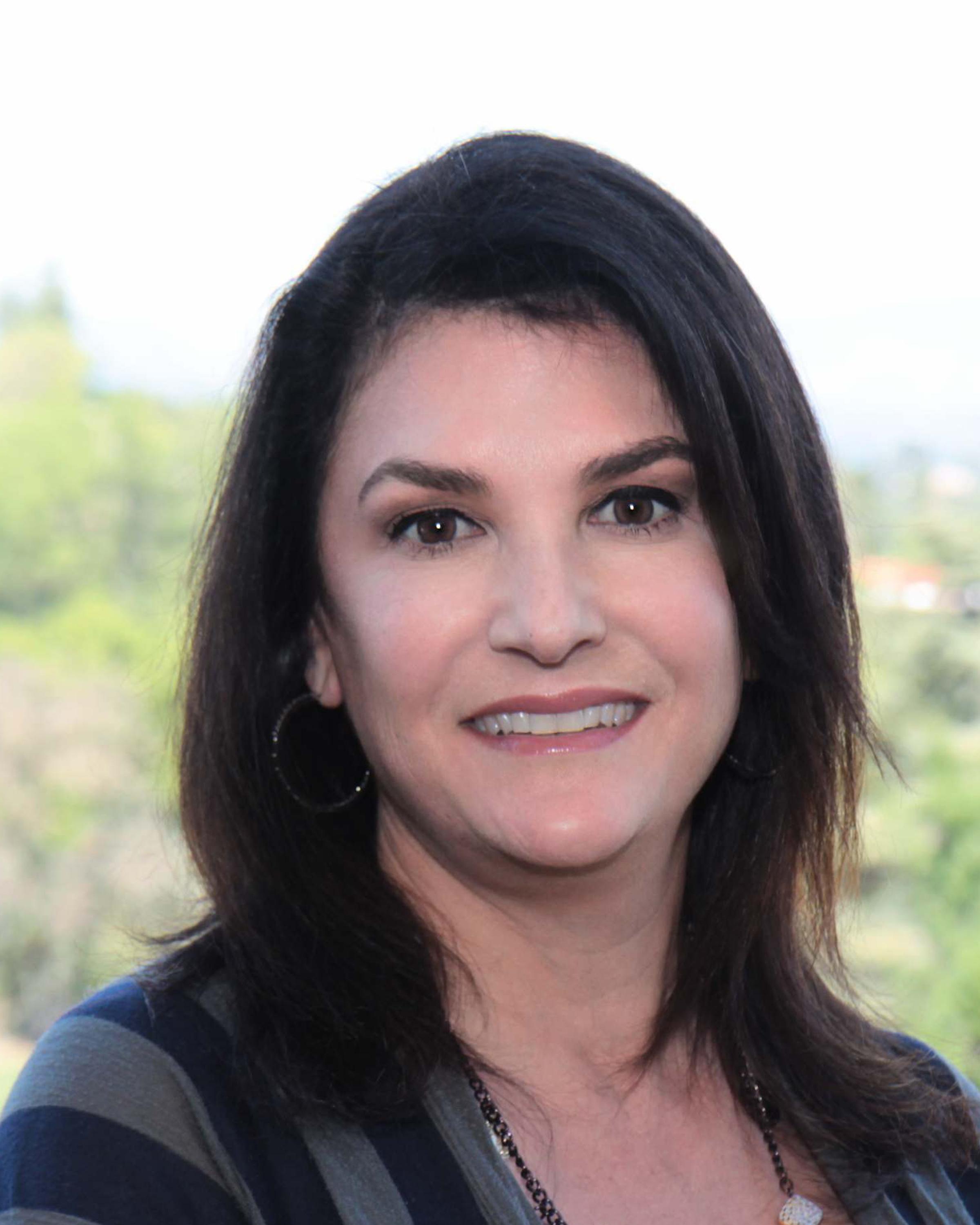