Full Name
Chaitanya Chinchlikar
Job Title
Vice President & CTO
Company
Whistling Woods International
Speaker Bio
Chaitanya has had a multi-faceted 2-decade career in the Film & Creative Arts industry. He is currently the Vice President & Business Head at Whistling Woods International - India’s premier Film & Creative Arts institute. He also serves as the Chief Technology Officer for the institute and heads its Emerging Media Technologies initiatives.
He has been instrumental in the strengthening of Film & Creative Arts education in India and the evangelising of multiple new & emerging technologies both into the mainstream education at Whistling Woods and into the Film, Media & Entertainment industry at large.
Having acquired a strong understanding of the M&E industry and its education, both in India & globally, he has written several papers & articles about the same & is an active speaker & presenter at key global Media & Entertainment, Technology & Education forums.
He also currently serves on the global Board of Governors of the Society of Motion Picture and Television Engineers (SMPTE) and is the Cinematic Virtual Reality co-leader for Asia Pacific for the global VR/AR Association. He is also a strategic advisor to several startups in the M&E, Technology & Education verticals.
Speaking At
Welcome & RIS On Set Virtual Production
Welcome and Introductions 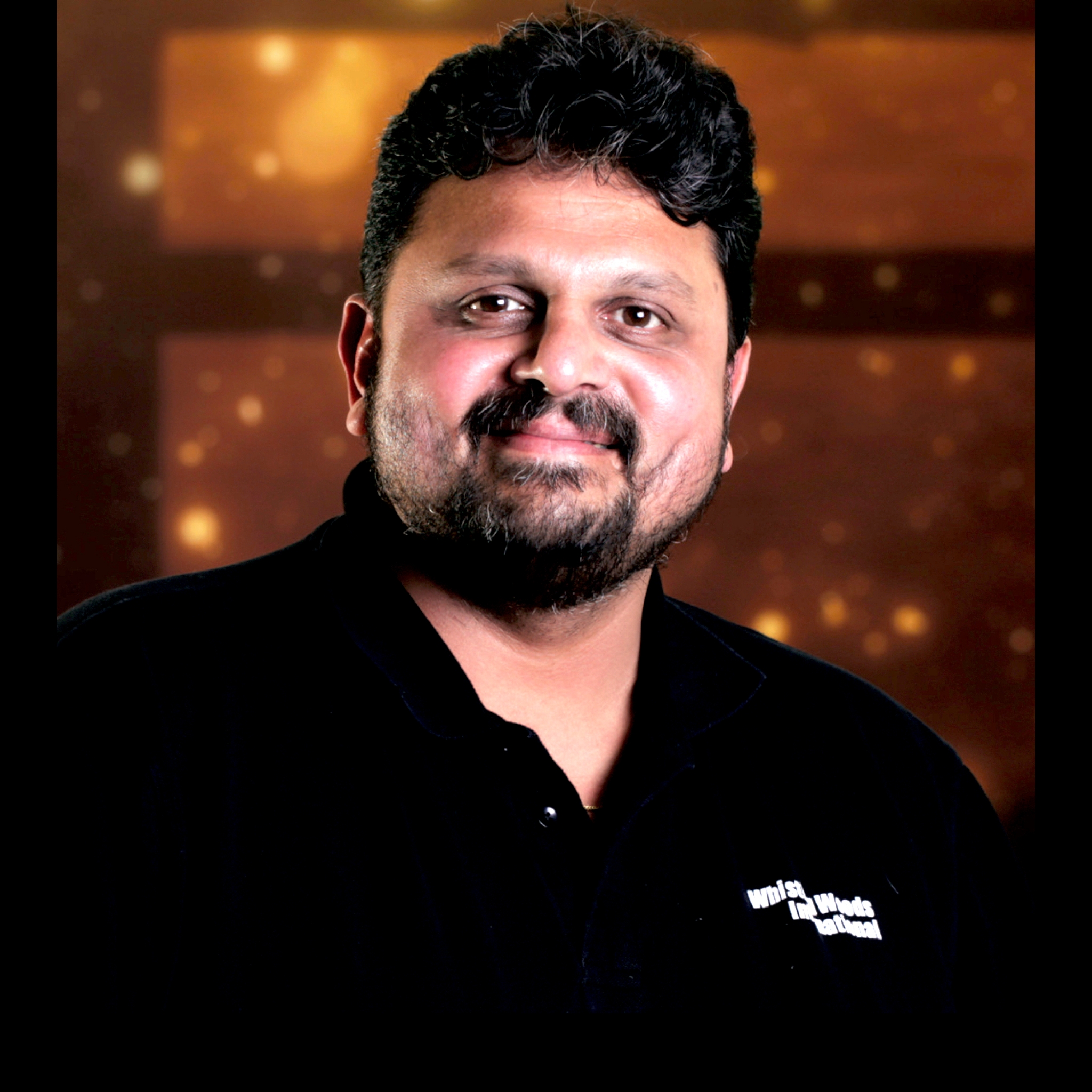