Michelle Munson is the co-founder and CEO of Eluvio (https://live.eluv.io), based in Berkeley, CA. The Eluvio Content Fabric is an advanced, open protocol blockchain network purpose-built for owner-controlled storage, distribution, and monetization of digital content at scale.

Michelle is an Emmy-award winning technologist who previously co-founded Aspera in 2004 and led the company as CEO until May 2017, including through acquisition by IBM in 2014. She co-invented the Aspera FASP™ transport technology used in the digital media supply chain for high-speed, low-cost secure digital content transport, replacing satellite and traditional tape-based delivery technologies.

Michelle is a recipient of the David Sarnoff Medal from the Society of Motion Picture & Television Engineers (SMPTE); the Charles Swartz Award from the Hollywood Professional Association (HPA); IABM’s Woman Entrepreneur of the Year; and named one of the top 25 "People to Watch by TV Technology. She currently serves as an SMPTE Fellow and on the board of Avid Corporation. Michelle holds numerous patents and is a frequent speaker in the areas of content networking, machine learning, blockchain and cloud infrastructure. 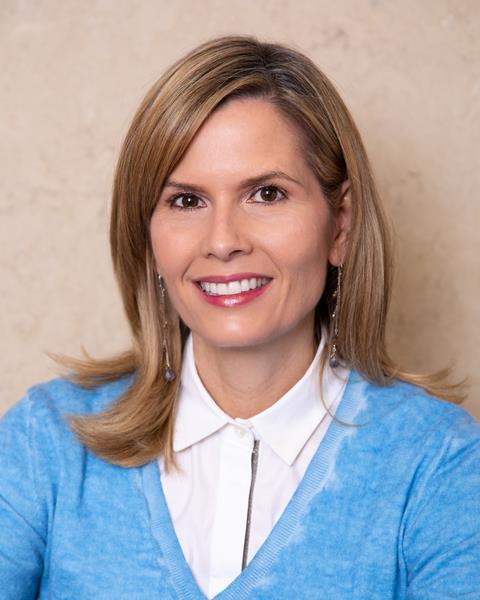