He is currently chairman of the both the Camera Committee and the Metadata Committee of the ASC Motion Imaging Technology Council. Under his guidance, the combined efforts of the Producer’s Guild of America and the American Society of Cinematographers produced both the ASC / PGA Camera Assessment Series, and the ASC / PGA Image Control Assessment Series, side by side comparisons of virtually all of the high end digital cinema cameras against film.

He has lectured and taught classes in Cinematography and Visual Effects at the American Film Institute, UCLA, Art Center College of Design, Woodbury University, Arizona State University, Global Cinematography Institute, IATSE Local 600, TV Globo Rio De Janeiro Brasil, Savannah College of Art and Design, The Beijing Film Academy and most recently the ARRI Academy in Beijing. He has spoken at many conferences and trade shows including the National Association of Broadcasters (NAB), the International Broadcast Convention (IBC), Cinegear Expo, DV Expo, the PGA Produced By Conference, the Hollywood Post Alliance Retreat, the Cinegrid Conference, the IMAGO Conference, the Lisbon Film Festival, the Todos En Alta Conference in Zaragoza Spain, and many others. He most recently taught a “Master Class for Masters” for over 70 full members of the American Society of Cinematographers on the subject of Extended Reality (XR) production for shooting motion pictures using game engine technology and LED walls.

David authored the book “Digital Cinematography – Fundamentals, Techniques and Workflows” first edition (available in both English and Mandarin Chinese) and second edition, and is a contributing author to both the “VES Handbook” and the “ASC Manual 11th Edition”.
Speaking At
Featured Session 6 - Introduction to On-set Virtual production: Studio perspectives and Business Cases 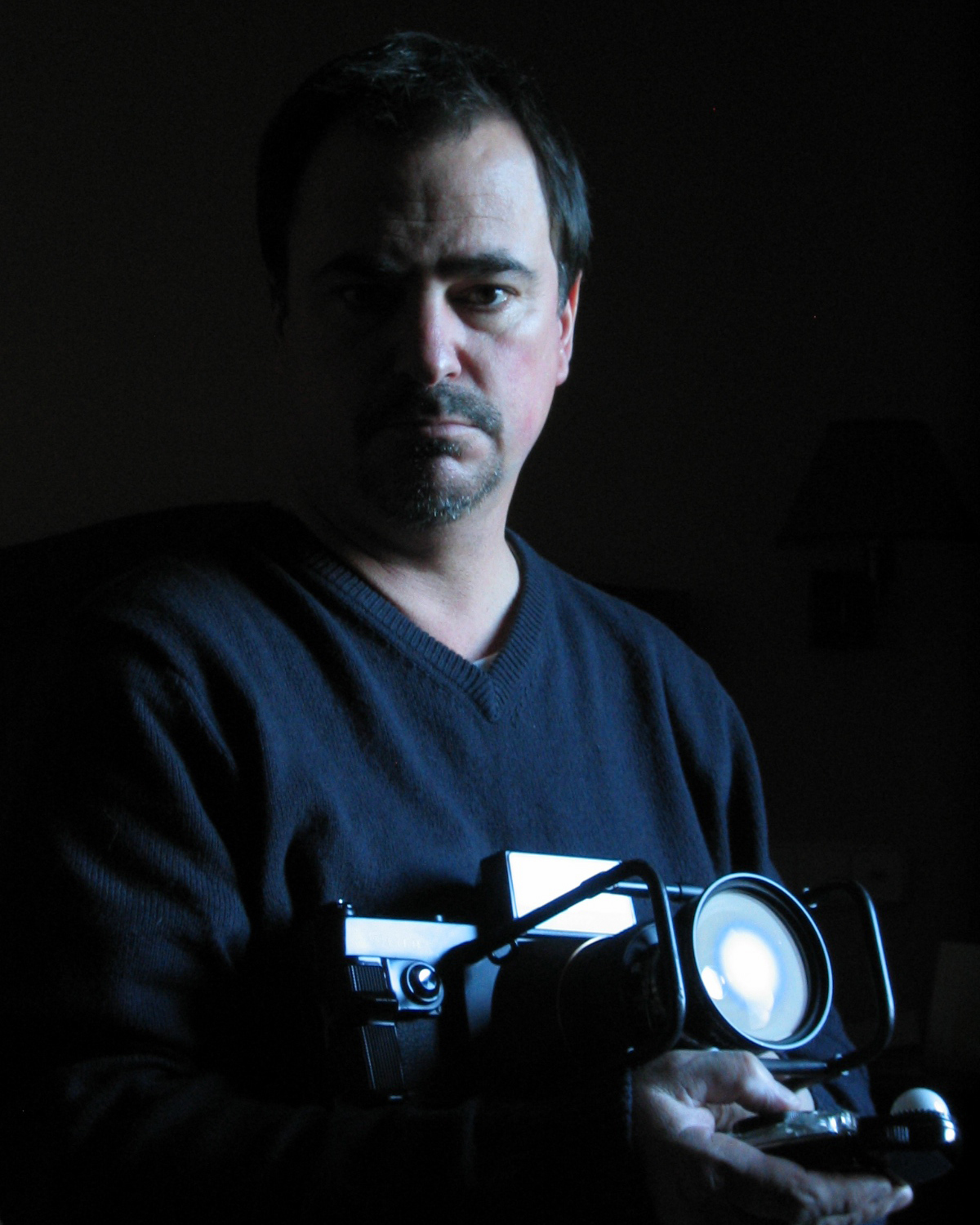